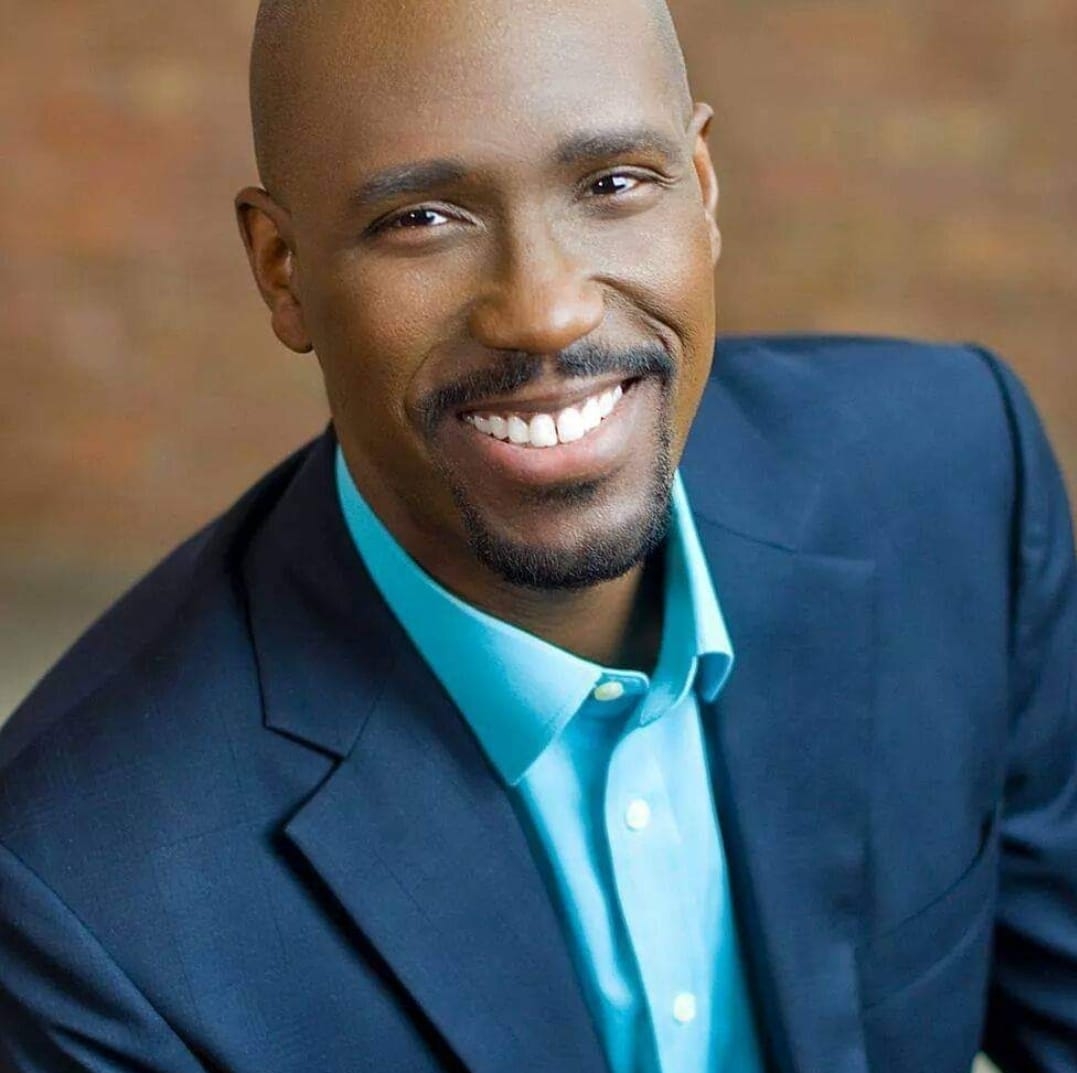 Rodger B. Jackson is Morehouse College alumnus. He is Co-founder and Managing Partner of Independent Network Television (INTV). INTV works with artists and filmmakers by providing them with a place to create and an outlet to distribute their work. INTV is the first production company in Chicago that provides distribution through our online streaming channel www.inde.tv. While there are other independent production and post production companies, none provide distribution and advertising. INTV provides filmmakers with exposure and opportunity. As an actor who has appeared on Chicago PD and Chicago Med, as well as in local community theater productions, Rodger is in a unique position to have a relationship with the filmmakers and artists he works with.

Rodger has been recognized by his peers for innovative thinking and the ability to get results under challenging situations. His previous work at Victory’s Path, a college and career training non-profit, and Navistar, an American Holding Company, provided him the opportunity to directly report to The Office of the First Lady under the Obama Administration. As a member of the military compliance and verification process board, Rodger was responsible for making sure government standards involving defense contracts between Navistar and the United States government were met. Furthermore, while working to advance veteran hiring, Rodger developed hiring plans that would allow companies to hire veterans under budget. These plans afforded him the opportunity to meet and work with Sgt. Major of the Army Raymond Chandler III, Congresswoman Tammy Duckworth and Col. J. N. Pritzker.

Rodger believes in working the process until you succeed. The quote he lives by is, “Wanting to quit is not failure, quitting is”. 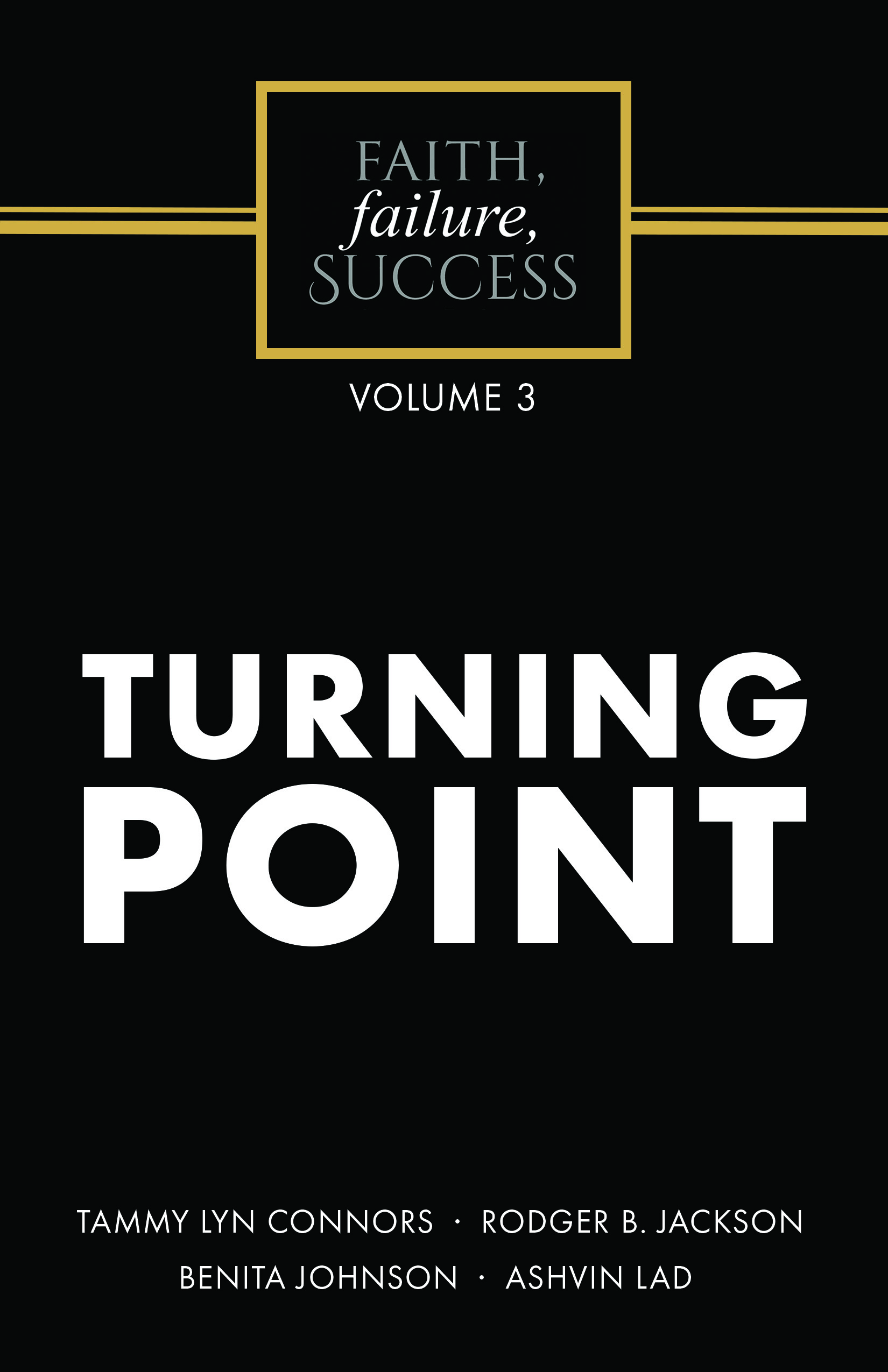 The moment or moments that change us forever.

Join us as we present the stories of 5 individuals from very different walks of life sharing the wisdom that comes only come from reaching that life shifting turning point.