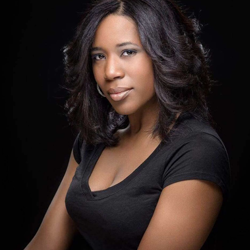 Nicole Reed is a refreshingly new talent who brings a High Standard of Excellence and Creativity to the world of Christian Fiction. Nicole is a Chicago-based new author who is excited to have completed the first book in her trilogy, Greater Exploits of Love. Finding acting as a catalyst to enhance her writing, little did she know that it would soon take the leading role in her career goals.

As a production manager and actress for R&J Productions, Inc., Nicole has always had numerous characters floating around in her head to pen to the page. Writing has given her an outlet to delve into topics that give voice to those who have never been given one. Nicole is happily married, and has two beautiful little girls. 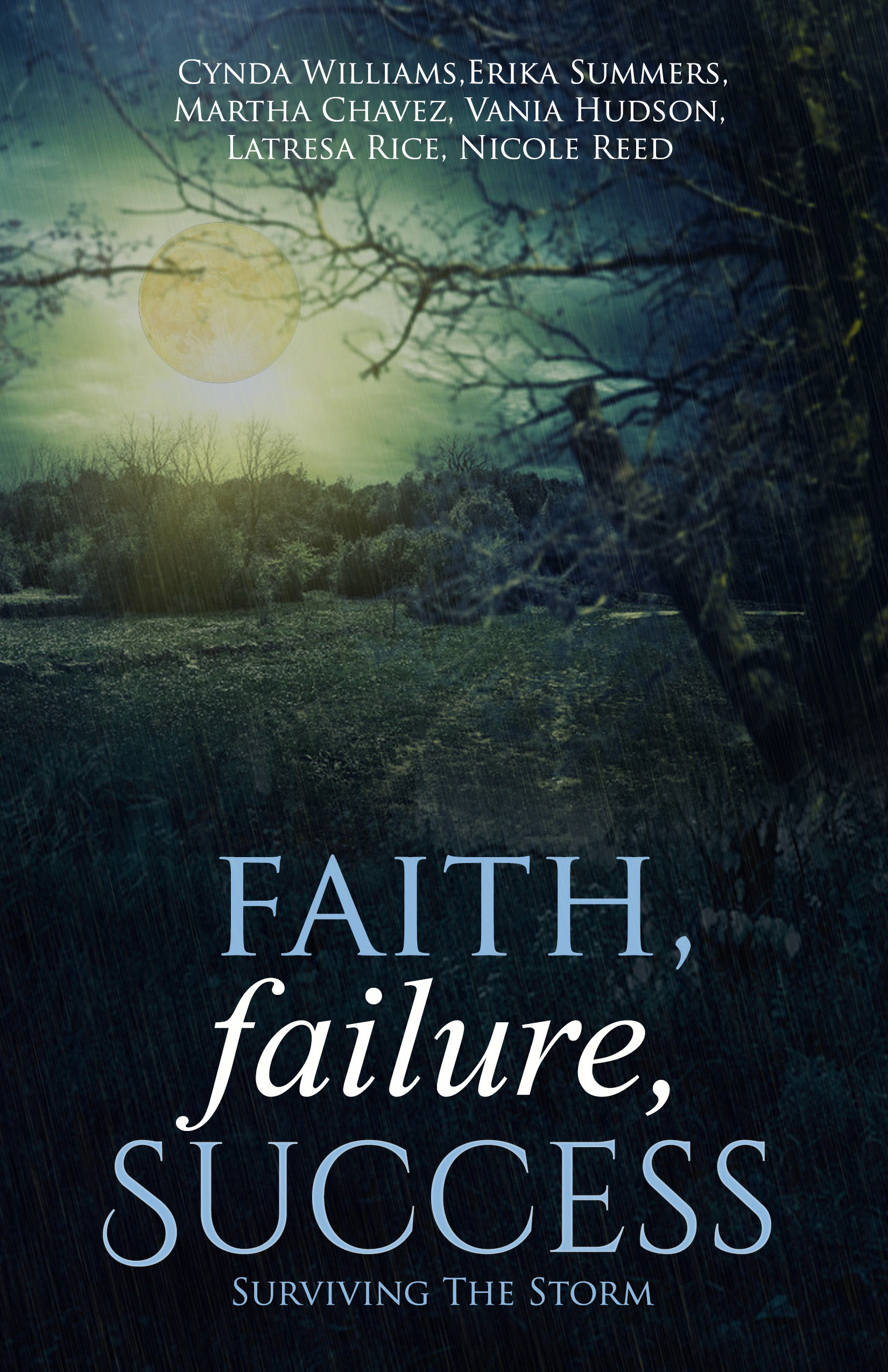 Faith, Failure, Success Vol. 2: Surviving the Storm, the second edition in the Faith Failure Success Book Series, features six talented contributors (Cynda Williams, Nicole Reed, Latresa Rice, Martha Chavez, Vania Hudson and Erika Summers) sharing their personal stories of overcoming tremendous mental, physical and life altering experiences to find life beyond their respective "storms". Poignant, heart wrenching and still inspirational, the stories will make you cheer for each woman as they continue to press forward. They remind us that no matter the storm we face, it's the faith, the mindset and the will power that brings us through it. The authors share stories of mental breakdowns, cancer battles, family challenges and much more throughout their lives. From the first chapter until the last, you'll never forget these powerful women. 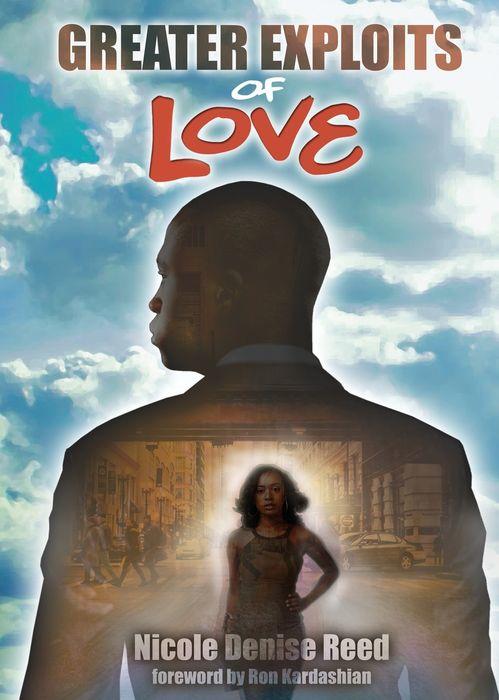 When Peter Marshall, a bachelor, becomes head pastor of Greater Exploits of Love Christian Center, he is unaware of the conflict that awaits him. Sister Jezzy, the beautiful daughter of the previous pastor, will do anything to gain control of the position she believes is rightfully hers. While not outwardly expressing it, Peter has an attraction to Sister Jezzy. But when a private detective she hires discovers that they could be siblings, Peter questions his true identity.

Sister Jezzy’s scheme spills over into the lives of Jelani ‘The Mighty’ Reed, and Lydia Stevens. Sister Jezzy attempts to blackmail Marshall by befriending Lydia, a new member that is fond of the Pastor. Meanwhile, Lydia is forced to confront the life she thought was behind her, when her once high school friend and son’s father, is released from prison for raping her. She must deal with her fears before she can become the woman that Christ has made her.

Jelani is a well-known, chart topping Gospel rap artist who also serves as head of the youth group and music ministry at Greater Exploits. Friction starts when he is accused by Sister Jezzy of having inappropriate dealings with one of the youth. He must have the faith to rise above rumors being spread about him. When Pastor Marshall brings Sister Jezzy and Jelani before the entire congregation, true identities will be revealed. Greater Exploits of Love shows that in order for a person to become their best, they must first seek God’s Love and heed His Word.

Write a Review for her on Goodreads