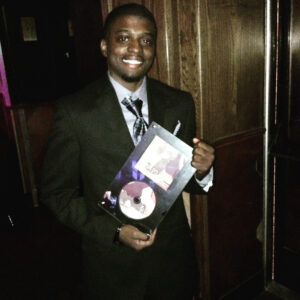 Justin McMullen is a freelance writer from small town Champaign-Urbana, Illinois. Growing up in a family that loved Transformers and Dragon Ball and having a curious mind that was constantly running fueled Justin’s love for storytelling. His parents saw this and encouraged him to return to school to learn more about his passion. During his four years of school, Justin honed his writing skills and graduated with his degree in Creative Writing for Entertainment from Full Sail University located in Winter Park, Florida.

Justin is in love with fantasy and the worlds that capture his imagination. In high school, instead of going out to lunch, he would stay in the school library and do research on the mindsets of his favorite authors. He would go to many wikis and learn as much as he could about how characters were created and the meanings behind the stories that he watched growing up. Some of his biggest influences were “Akira”, “Ghost in The Shell”, “The Legend of Zelda”, and “The Matrix.” These stories inspired him to think about the lessons that they taught and the visions behind them. He wanted every character that he had to be believable and represent a theme or a certain subject that all of his audience would be able to relate to.

Justin now lives in Chicago, Illinois, and when he is not writing, he spends time with his family and enjoys fighting games such as Street Fighter and Tekken. Outside of that, you can usually find him doing research or working on his next project. 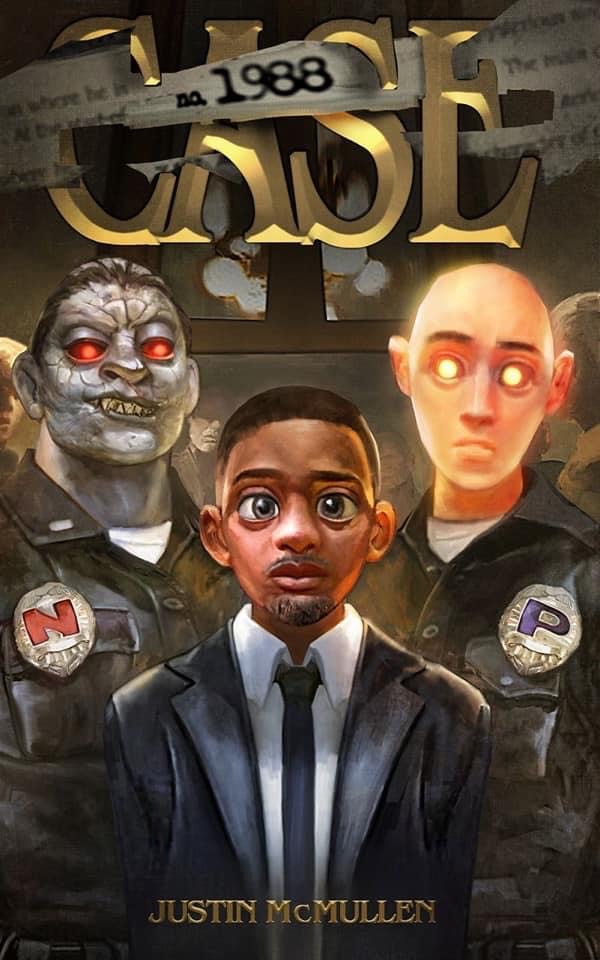 Book Synopsis
Soon Running Became the Answer for Everything...
Case # 1988 tells the story of Justin, who is sent to a mysterious "one-cell" prison for the remainder of his life. There, he is watched over by two guards, one of which is named Nigel, who is hellbent on keeping Justin imprisoned.

Seven years later, a strange faceless lawyer comes to the prison, offering Justin a chance to be “freed”. In order to do so, Justin must face his past and break the chains of the prison that binds his life and that he unintentionally helped create.

Write a Review for Justin on Goodreads