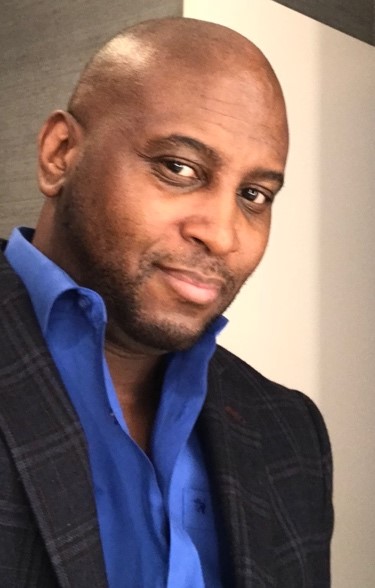 Glenn Murray is the founder of 220 Communications, the parent company to 220 Publishing , 220 Media and Food Wine and Spirit Ventures. Through 220 Publishing, he has published more than 50 titles across all genres. As a writer, Glenn has blogged for the NBC Chicago Street Teams, contributed articles to 360 Magazine, authored the blog, “Stop, Look, Listen”, for Chicagonow.com and contributed to “The Entrepreneur Within You” book series. In 2019, he released his first solo work, “You Wrote It, Now Go Sell It, A Marketing and Promotions Guide for Authors in A Few Simple Steps”. He is a contributor to the bestselling "Faith, Failure, Success : Stories Along the Entrepreneurial Journey".

He co-founded film and television production entity G-Rose Productions. He’s co-written four film scripts including one based on one of the 220 Publishing releases “Love Miscarriage” and two television series and co produces the un-scripted series Making Love Better Twogether  and Live From the Cave and Books and Bottles airing on Streaming Service Inde TV He has been featured in Rolling Out, Ebony/Jet Online and the Chicago Sun Times Voyage Atlanta Magazine, and The Backstory Television Show . He was selected by The Chicago Defender as one of the “50 Men of Excellence” and Who's Who Black Chicago and Atlanta. He has been a frequent guest on the Smart Marketing for Small Business Radio Show, Voices of Change, and the Live Exchange Podcasts. Murray also serves as Executive Producer/Co- Creator of “Live From the Cave”. 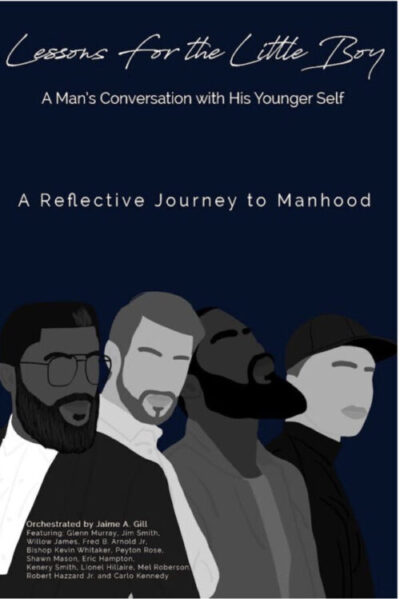 Lessons For the Little Boy Summary

What does it mean to be a man? For many, that definition and description may vary.

Lessons For the Little Boy presents the stories of 13 amazing men ranging in age from 23-66. They share their transparent stories of dreams, hopes, struggles and successes. Through their personal reflections you will experience their journey in life, love, business, friendship, family, and fatherhood.

We invite you to journey with these men, embracing the lessons they have learned on their paths to, from and through manhood.

Their stories are not just just for men and young men, but for anyone who desires to seek to learn life lessons through the eyes of men. 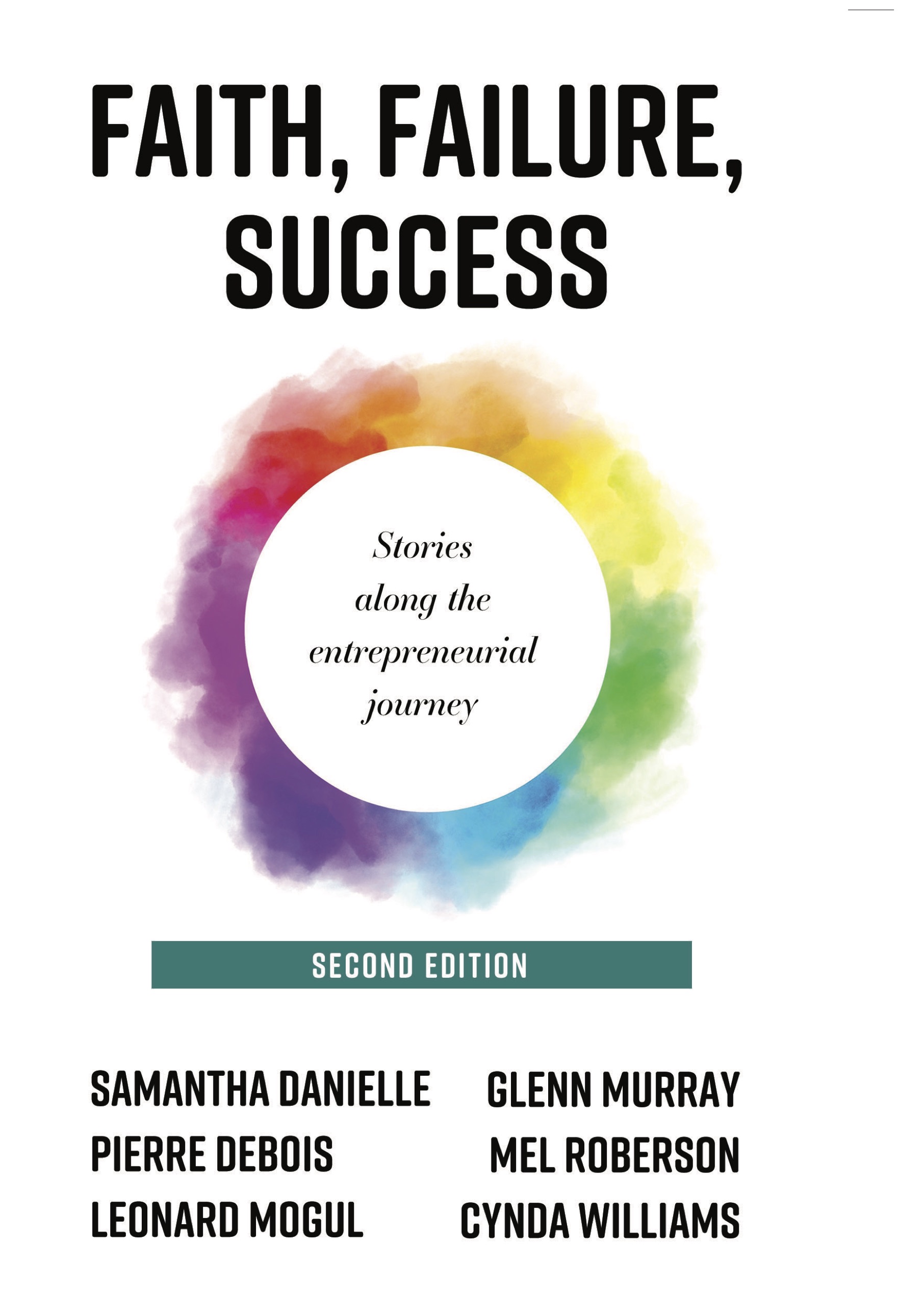 Faith, Failure, Success is an inspiring, informative and much-needed blueprint for maneuvering through life's journey. Each author offers a personal and unique perspective that encourages readers to embrace their faith, find value in their failure and pursue success in a way that brings fulfillment and inner peace. Faith, Failure, Success compels readers to never give up on yourself and remain committed to your life's purpose and goals. Whether you are pursuing a new career, starting a new business or simply wanting to live a more meaningful life, Faith, Failure, Success offers the tools and insight needed to use your faith to overcome failure and ultimately find success. 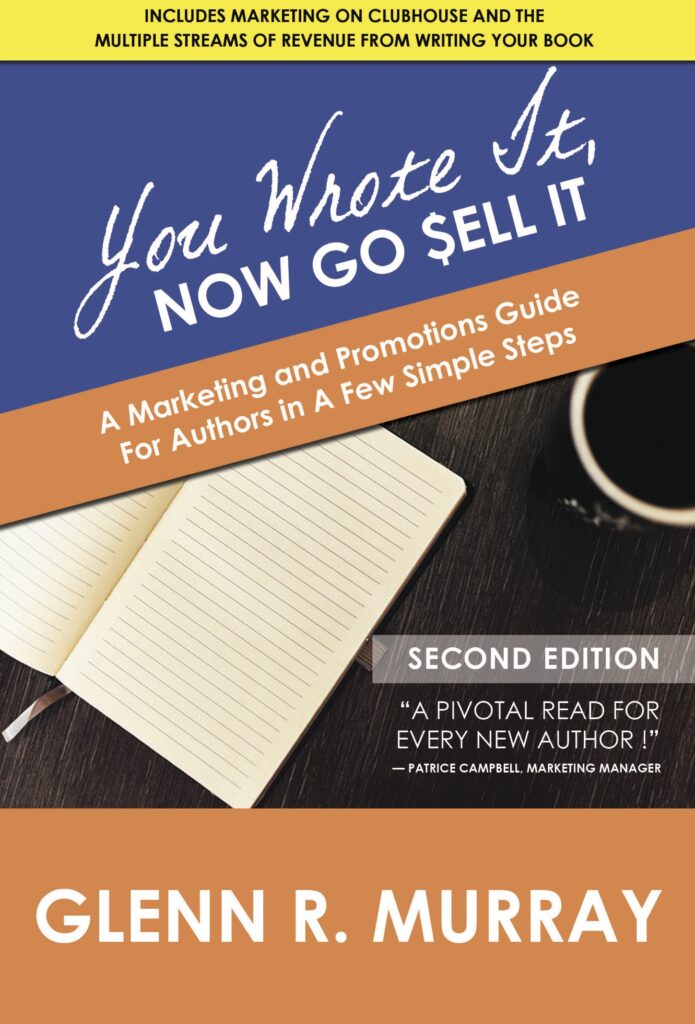 You Wrote It, Now Go Sell It

This easy to read, quick, no fluff guide gives writers over 30 helpful ideas to help promote their books including:

A must read for new authors or existing authors needing to revive book sales.